Excited finalists of Ely Hero Awards 2020 have patiently waited for over a year - this Monday and Tuesday evening saw the return of the Awards Ceremony held in the beautiful Poets House Hotel in Ely.

The event was held over two evenings and broken down into mini ceremonies hosted by Chris Mann from BBC Radio Cambridgeshire who are media partners, along with The Ely Standard.

Smiles and laughter emanated from the Walled Garden and the Writing Room of the Hotel as the Heroes of Ely were treated and spoilt, Crowns were placed as Category Winners were announced and the air was filled with a sprinkling of normality as celebrations began.

Singer, Kathryn Buck, ushered in a relaxed atmosphere for the evening followed by a presentation by the host Chris Mann, guests sipped glasses of fizz and enjoyed grazing platters as the local Business Sponsors announced the Category Winners. It was all topped off with an opportunity for official photographs by the flower wall and fabulous lit up sign spelling out “Heroes”.

A very special award was presented in honour of Jay Davison, Child of Achievement Winner in 2018, who sadly passed away last year. The award will be presented each year in his memory to a child just like Jay, who battled in the face of illness.

Year on year the event grows, and support strengthens from the community as a whole along with local businesses. It is also supported by the Lord Lieutenant of Cambridgeshire, Mrs Julie Spence, who attended the event which makes for a very special evening indeed. This year Mr Chris Park DL also attended the final session in full uniform to see the crowning of THE Ely Hero 20/21!

This year shone the light on incredible heroes in Ely and surrounding villages who have gone above and beyond to provide much-needed assistance to friends, family, neighbours, colleagues, clients and the community during the pandemic.

Every single individual who was nominated in the awards should be super proud of their achievements – there is a hero within us all.

Colleague of the Year – Lola Howell 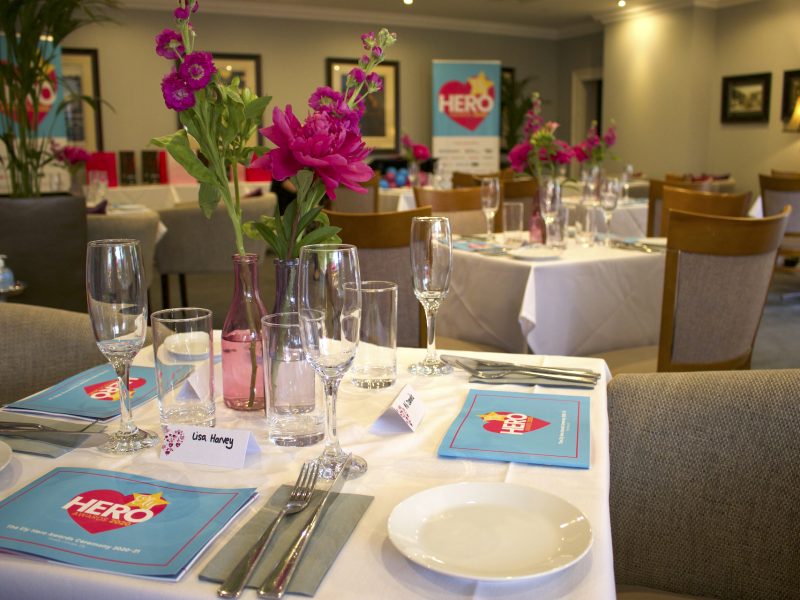 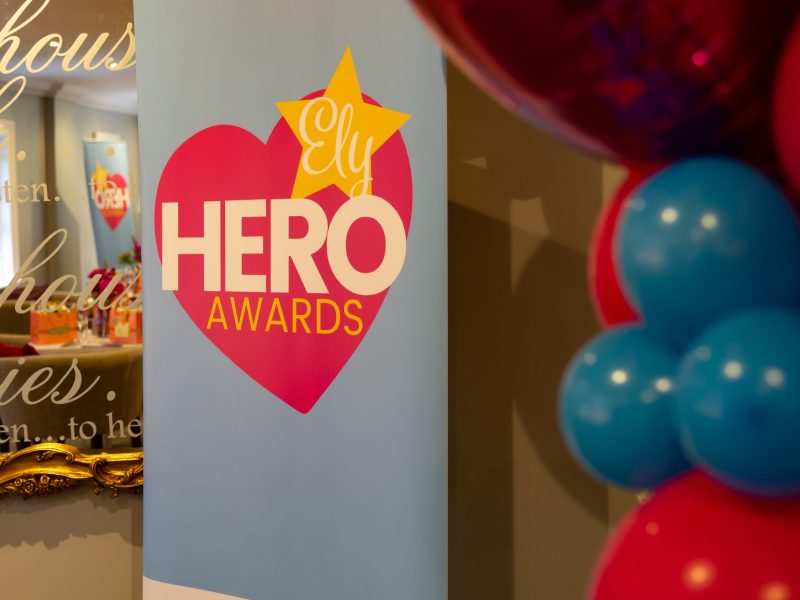 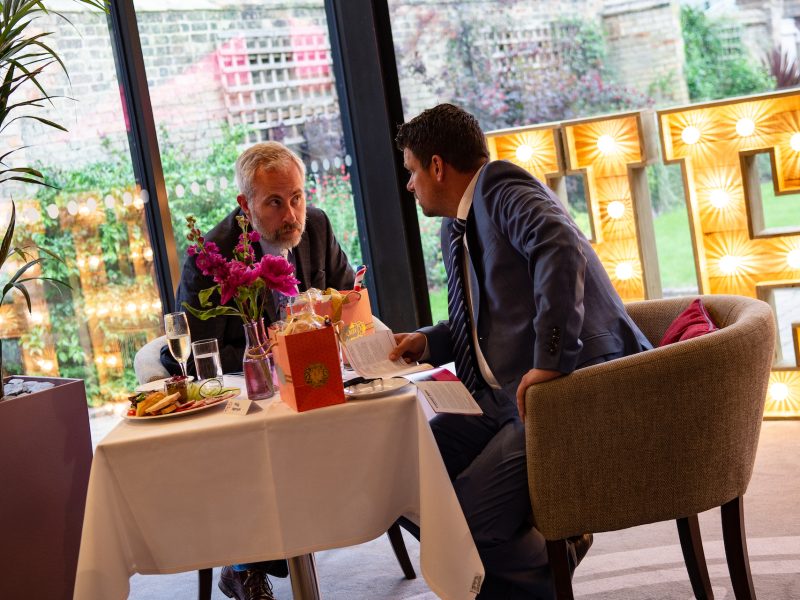 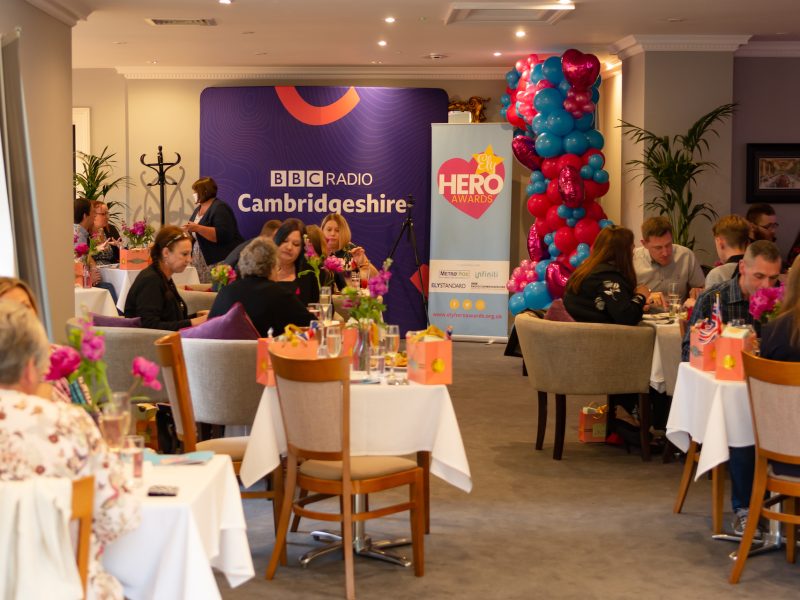 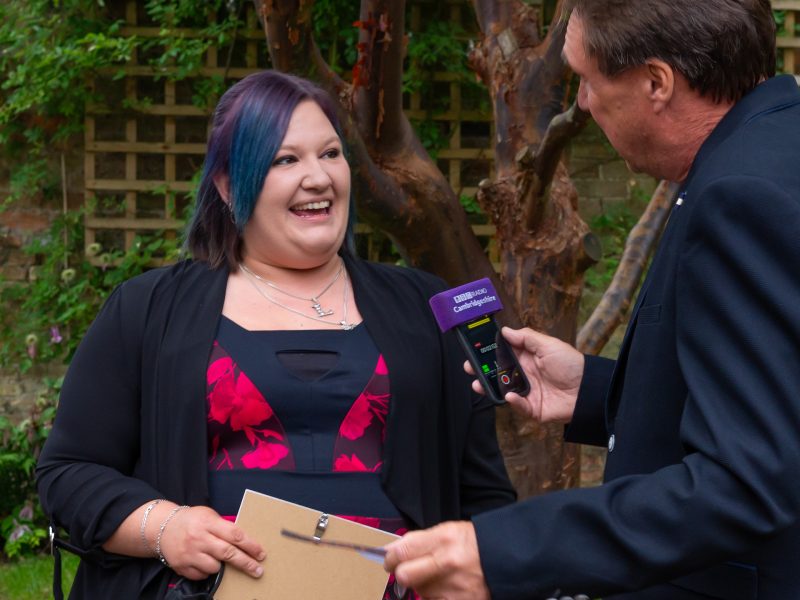 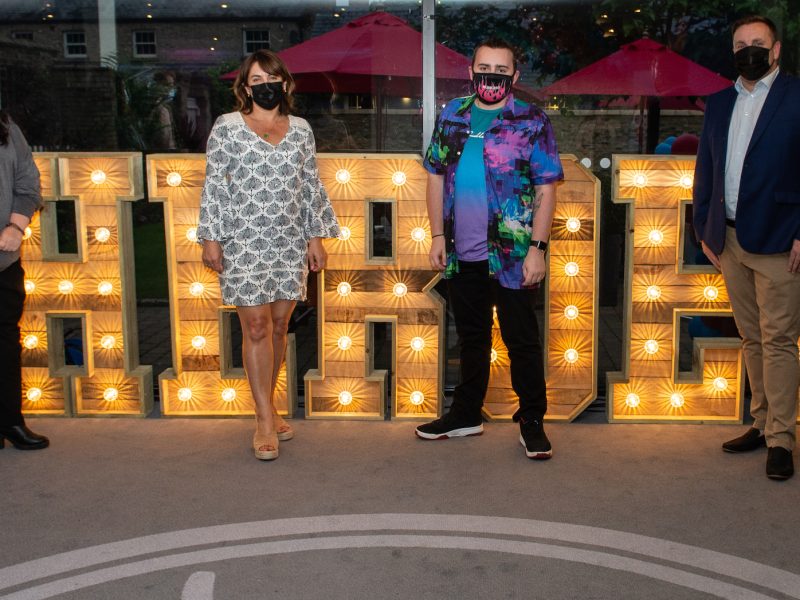 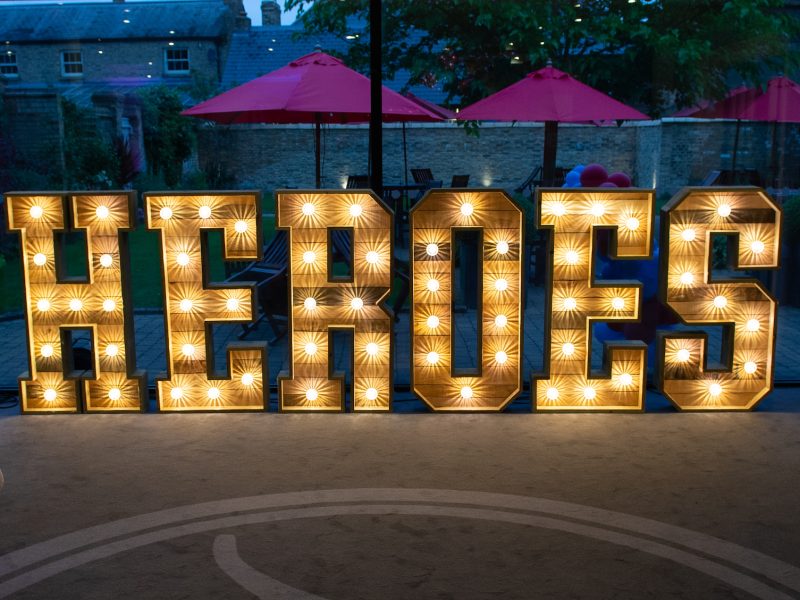 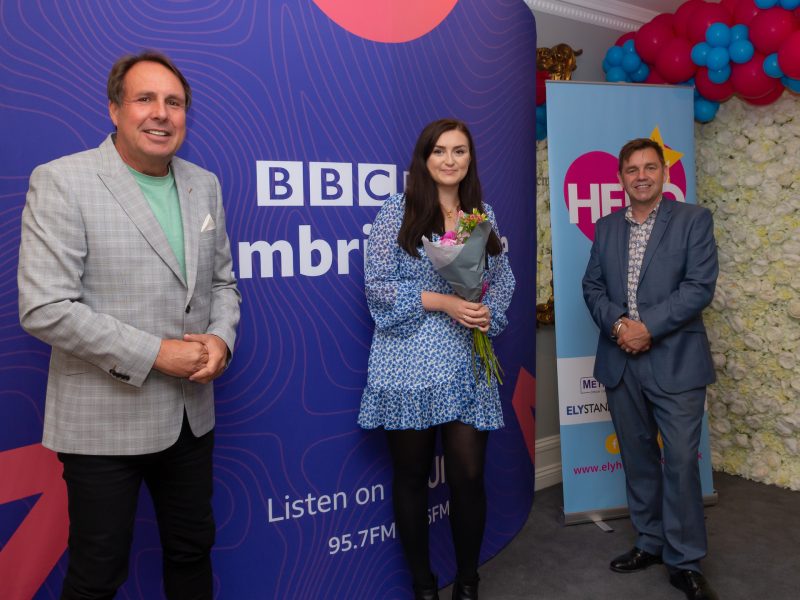 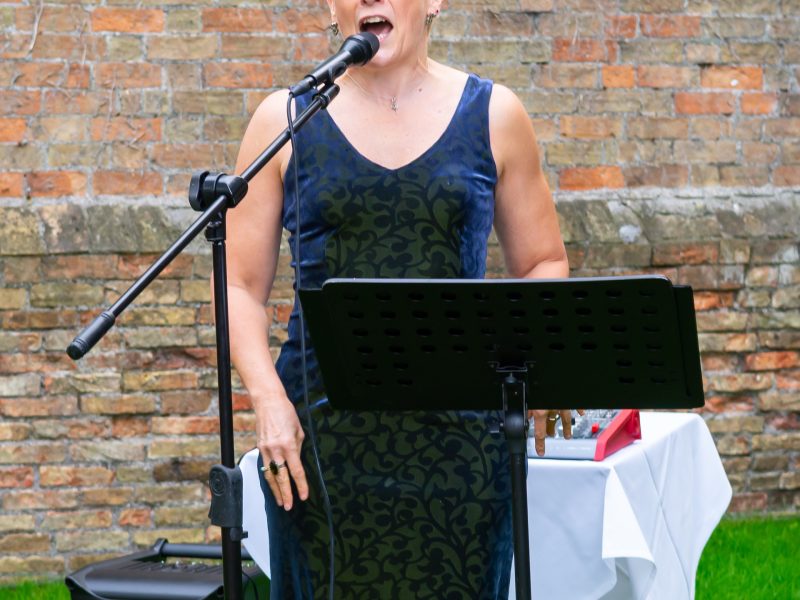 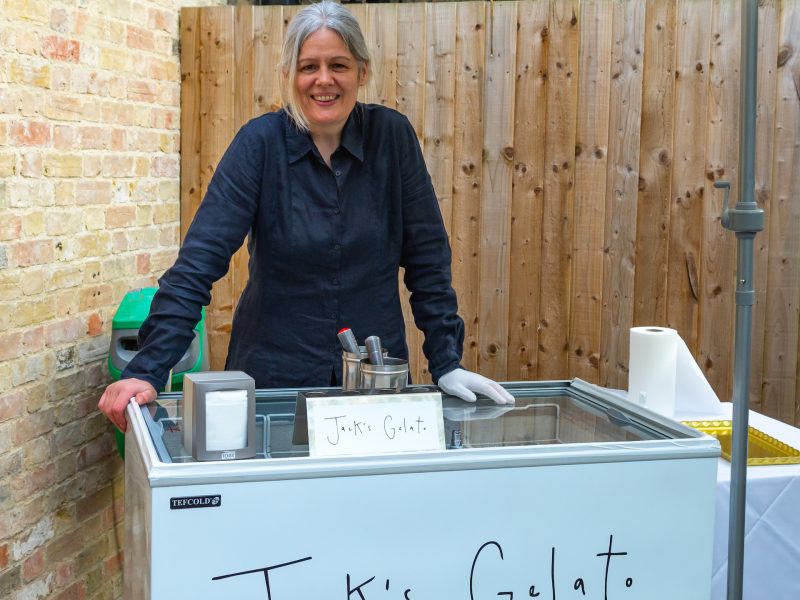 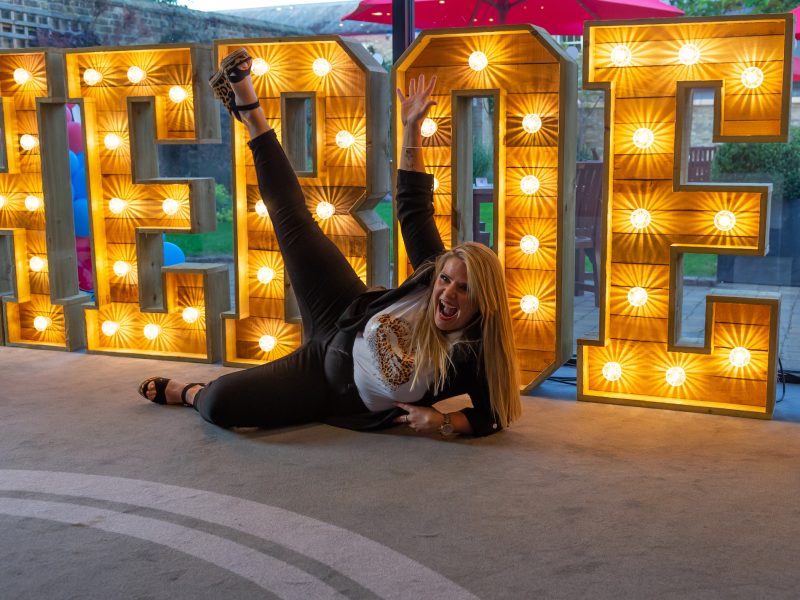 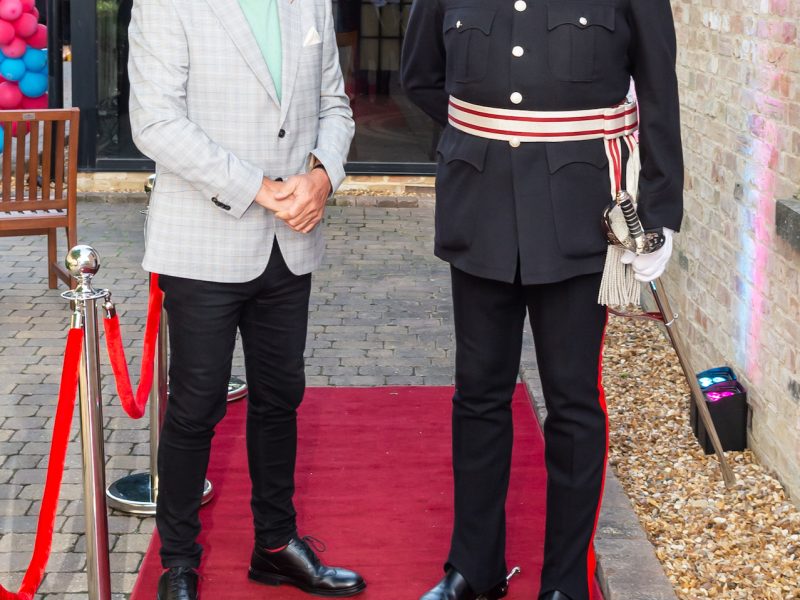 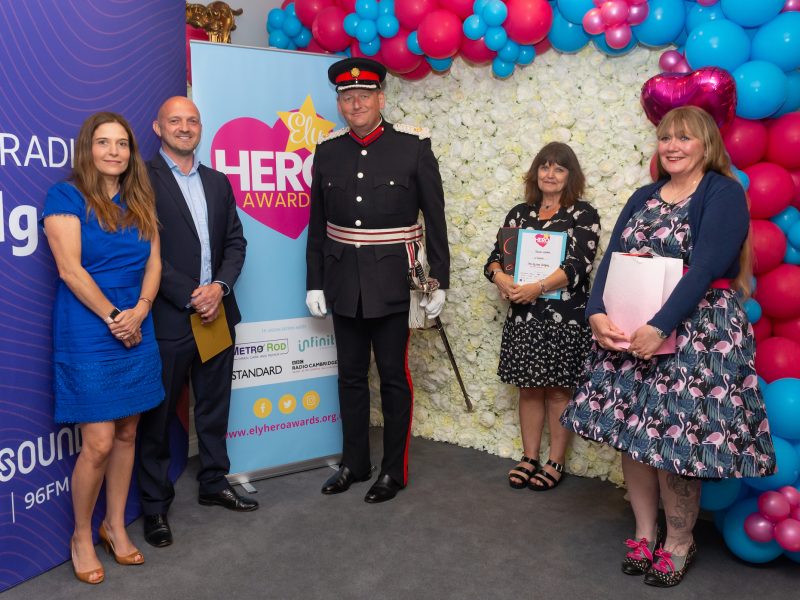 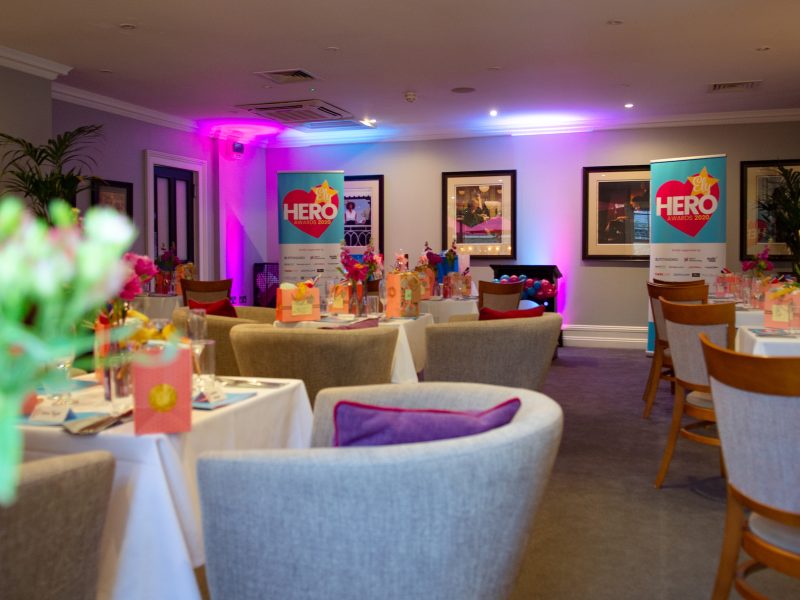 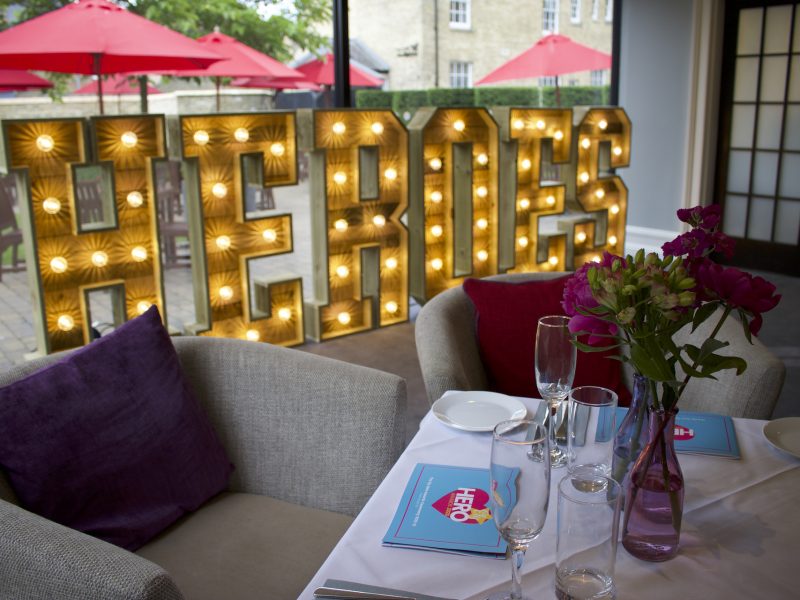